IBM Think 2019 brought a huge week of news for data professionals. IBM executives took to the stage and announced a wide range of new developments in the world of Data and AI.

Business and technology publications took notice. Here’s a look at some of the coverage highlights from Think 2019. 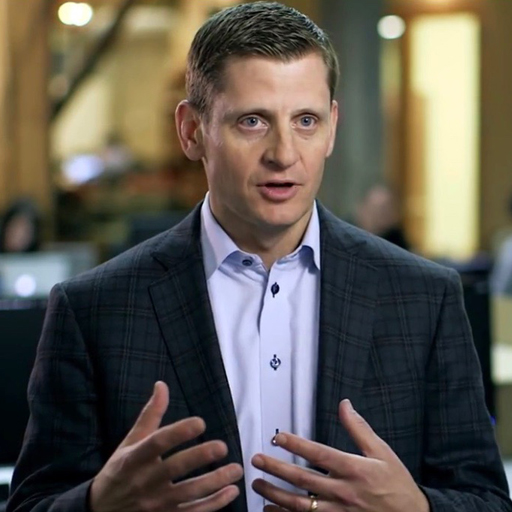 InformationWeek ran a piece from Rob Thomas, general manager, IBM Data and AI, in which he shares his vision for the present and future of AI:

“AI is becoming as fundamental as electricity, the internet, and mobile as they were born into the mainstream. And while these arcs of innovation were widely used before they were fully understood and exploited, organizations don’t have the luxury of time with AI. It’s moving too fast. In fact, not having an AI strategy in 2019 will be like not having a mobile strategy in 2010, or an internet strategy in 2000.” – Rob Thomas, InformationWeek

“Watson has traditionally been a solution only available through IBM’s Cloud services. But today, IBM announced it is opening Watson to run on any private, public, hybrid or multicloud solution. In addition, IBM is offering an on-premises solution running Watson. IBM is essentially looking to make Watson the most accessible Artificial Intelligence (AI) solution that can execute where ever the data resides, even if it is split between platforms." – Forbes

“IBM talks about ‘chapter two’ in the cloud market. Increasingly, it says, companies will run not only new applications but also their legacy software on the cloud, either private clouds in their own data centers or on IBM’s cloud. The next stage of cloud computing, Virginia Rometty, IBM’s chief executive, told Jon Fortt of CNBC, ‘is going to be driven by the modernization of mission-critical apps. That’s our sweet spot.’[…]

And in a nod to reality, IBM announced a Watson Anywhere initiative: Its A.I. technology will run on the popular clouds of Amazon, Microsoft or Google as well as IBM’s cloud.” – New York Times

‘IBM all of a sudden has an advantage here with a best-of-breed AI engine and allowing it to move around public, private and hybrid clouds,’ Gardner said. "If they are successful in doing this it could give their AI brand more prominence."— TechTarget

And in other AI news, the man-versus-machine Debater event captured what might be possible as AI evolves:

“Project Debater shows how AI systems have become increasingly flexible in recent years. The AI we're used to seeing — like digital assistants built into smart speakers — can only be used in very narrow ways, such as answering specific questions. But IBM's system shows how the technology may also be used to explore problems that don't necessarily have a single answer. This might help people find new ways to work with computers, and to use AI to help us come up with more solutions to problems.” – CNN Business

Interested in exploring more on Data and AI from Think 2019? Browse session recordings on the IBM Think website.